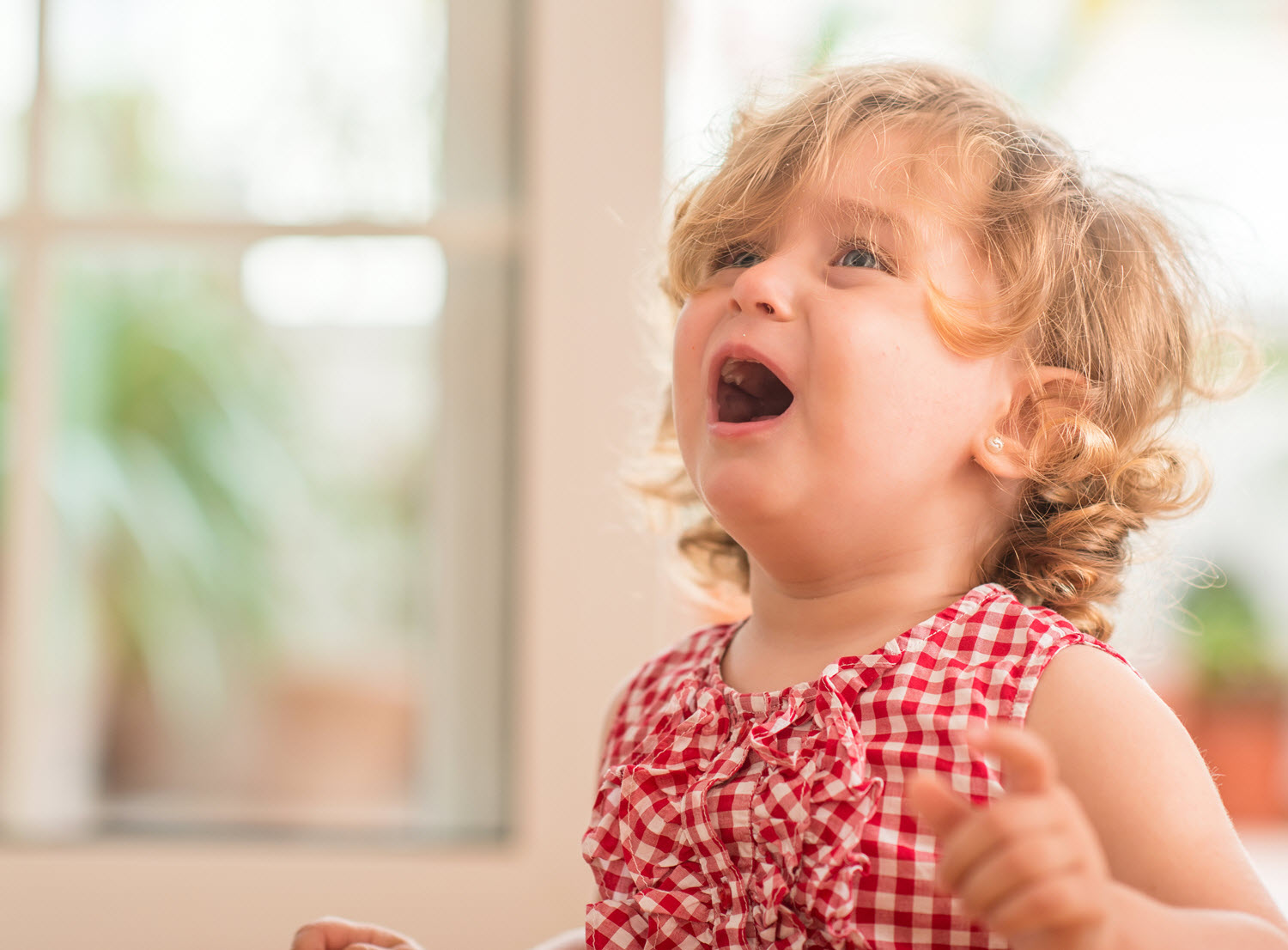 4 Strategies for Coping with Tantrums

Are your child’s temper tantrums starting to become more regular? Are you worried they are getting out of hand? Tantrums are a normal part of development for young children between the ages of one and three years old, but that doesn’t make them any easier for parents to endure.

Understanding why your child may be acting out and equipping yourself with some strategies to calm the next big outburst can help you ride out this developmental phase.

Some children throw tantrums on a regular basis, while others only have them sporadically. If you have more than one child, you may have already noticed this behavior is more common in some children than others.

Tantrums typically occur when toddlers feel tired, hungry, uncomfortable, or when they are denied something they want. Without the proper skills and life experience to cope with these feelings, children can get frustrated and have an emotional meltdown.

Taking the time to understand why your child may be resorting to this behavior can help lower the likelihood they’ll feel the need to throw a tantrum in the future. For example, if your child is acting up consistently before lunch or before nap or bedtime, it’s very likely that they’re hungry or tired. Even adults’ moods can go haywire when they lack adequate rest or are working on an empty stomach, so it’s no wonder young children with underdeveloped emotional and language skills end up in tears.

It’s also important to take precautions while you’re out and about to avoid a tantrum triggered by hunger or fatigue. If you know you’ll be out with your child for a while, be sure to pack some snacks you can hand over if they begin to feel hungry. If you start to notice signs of tiredness, such as yawning and eye rubbing, it may be best to postpone your final errands in favor of a nap.

Taking a Strategic Approach to Tantrums

If your child is throwing a tantrum and you’ve ruled out tiredness and hunger as the cause, there are steps you can take to help diffuse the situation, as well as tools you can use to prevent tantrums from happening in the future. Here are our most reliable tantrum solutions:

You can do this by offering options instead of making ultimatums: “Do you want to wear jeans or a skirt today?” rather than “It’s time to get dressed,” and “Apples or a banana?” instead of “No cookies, only fruit.”

Another strategy that often works is providing children with verbal cues that it’s nearly time to make a change in their routine or activity. For example, instead of pulling your child away from an activity when it’s time to put shoes on to leave, give them a warning a few minutes ahead of time. Giving them the opportunity to understand that they will be expected to stop what they are doing and put on shoes or move to a new activity makes it easier to make that transition.

When it comes to tantrums, there is a light at the end of the tunnel. With your guidance, your child will learn to express themselves and develop the coping skills they need to deal with uncomfortable situations. In the meantime, use these strategies to make your child’s temper tantrums fewer and farther between.