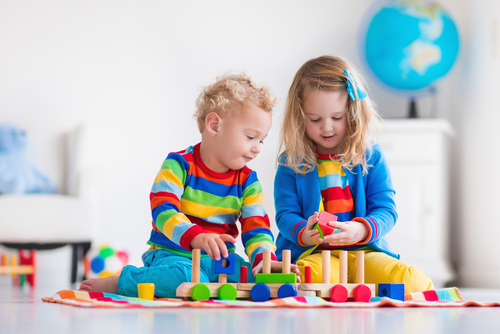 September 30 – October 4 was the state’s official Pre-K Week hosted by Voices for Georgia’s Children (www.georgiavoices.org) and its Pre-K Week partners. To celebrate the Pre-K Program, nearly 150 officials visited some of the approximately 3,800 Pre-K classrooms located in all 159 counties in Georgia. Around the state, attention was turned to the tens of thousands of Georgia’s youngest children in celebration of the important work they are doing to prepare for school success

Georgia State Senator Gloria Butler visited Discovery Point #1 in Centerville on October 3, 2013, to read two books from the Pete the Cat series to the center’s 4-year-olds as part of Georgia’s Pre-K Week. Along with Robin Currie, the center’s Department of Early Care and Learning Pre-K consultant, Senator Butler also observed Pre-K classroom and playground activities and toured the center’s other classrooms.