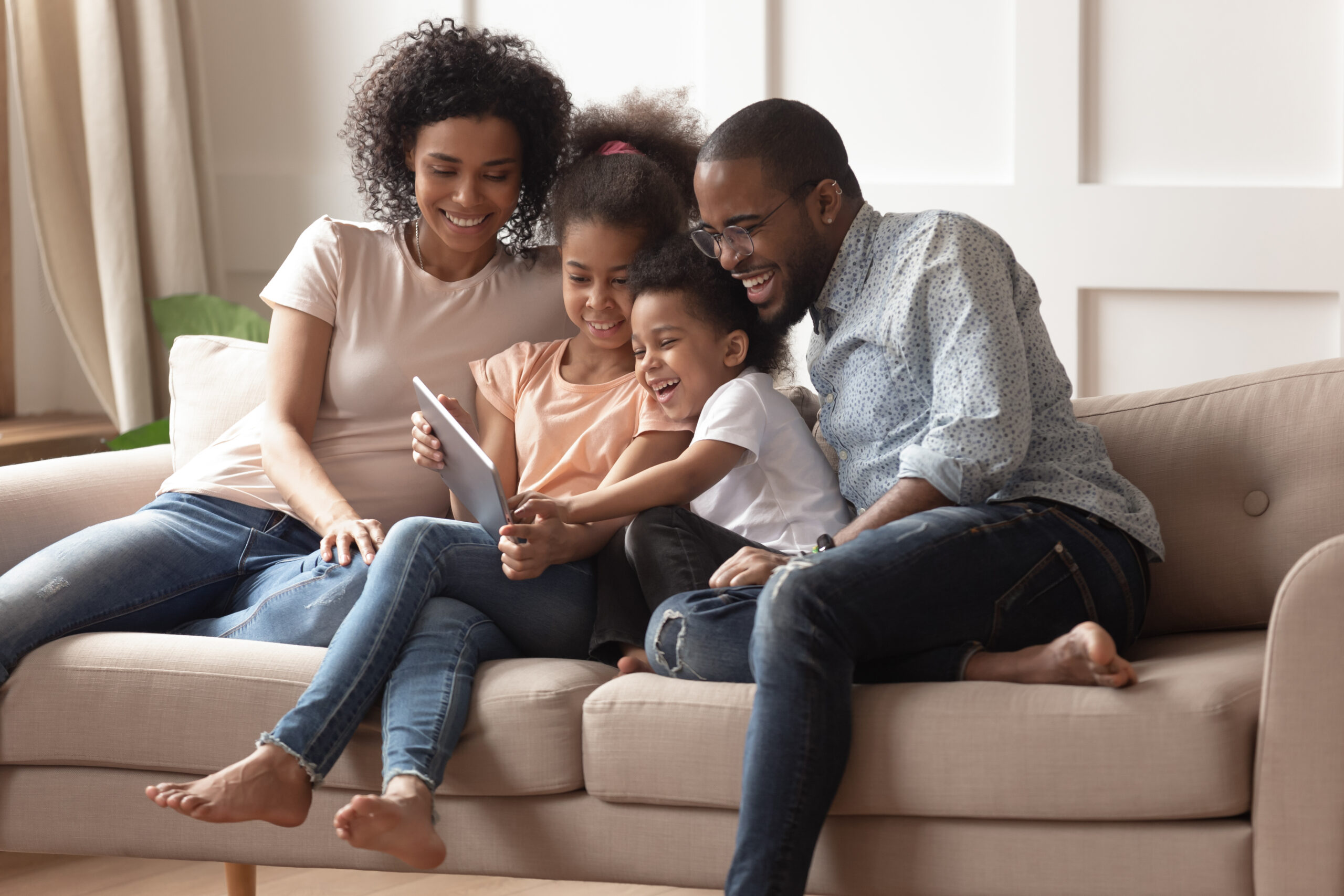 February is Black History Month, a special time to reflect upon the achievements of African Americans throughout our country’s history. From the famous figures we often recognize to those whose names are new to our ears, but whose bravery and ingenuity changed the face of our nation, there are so many people to honor throughout this month.

Black History Month was initially only one week and was first instituted in 1926. In 1976, that short week was expanded to include the entire month of February. “Why February?” you may be thinking.

February contains the birthdays of two men who made an indelible mark on both African American history and the history of the United States as a whole: Frederick Douglass and President Abraham Lincoln.

This month offers a wonderful opportunity to introduce more diversity into the lives of young learners everywhere. Books by African American authors featuring African American characters are a great start, as are movies and documentaries highlighting heroes and important moments in African American history. Of course, there are also plenty of ways for children to take a hands-on approach to history this month, from making art to engaging with music.

Below, we’ve listed some ideas to help you make the most of this significant month.

Sparking the Imagination with Books

There are many amazing books celebrating Black characters, both real and fictitious. To captivate children’s imagination from page one, we recommend choosing a handful of books filled with colorful illustrations and fascinating but true stories.

Here a few that are sure to win your child’s heart:

Educating and Informing with Video

You won’t have trouble finding a video clip, full-length movie, or virtual experience that’s just right for Black History Month. These picks are both educational and engaging:

Engaging the Senses with Poetry, Art, and Music

Encouraging children to engage with and create art will help them solidify what they’re learning. Take a look at some of the different ways you can incorporate art into their experience of Black History Month.

Raise children’s awareness of the many wonderful African American poets of the past and present day. Maya Angelou is an excellent starting point: this video of her delivering the poem “Still I Rise” is absolutely captivating.

Have children create a collage surrounding their favorite lines from the above poem or other inspiring quotes from Black leaders and heroes, such as:

Another fun art project is for children to design and illustrate a timeline of ten events in African American history they find personally inspiring or interesting. They don’t have to limit themselves to important historical events – often overlooked moments like the invention of the three-light traffic light by Garret Morgan or even the invention of the Super Soaker water gun by Lonnie Johnson are also worth celebrating!

Music is a great way to explore history and culture. From the history of blues music to the importance of music during the time of slavery, there are many styles and themes to touch on when introducing young learners to the vast landscape of music created by African Americans.

As we look back on the grave mistakes in our history in order to create a better future, it is crucial for us to recognize and honor the brave individuals who have stood up for their right to be free. It is important for our children to hear the stories of these men and women and experience diversity in the books, movies, and music they are exposed to.

This February, it’s important to realize that our celebration of diversity needs to go beyond Black History Month. It’s our responsibility every day of the year to lift up those whose voices have not been heard. As Maya Angelou so eloquently said, “History, despite its wrenching pain, cannot be unlived; but if faced with courage, need not be lived again.”