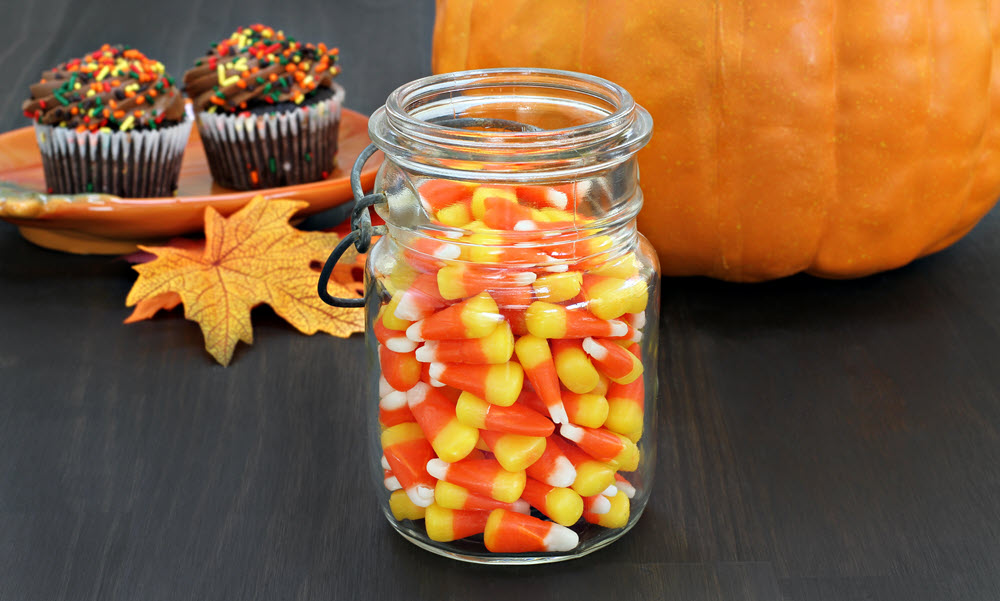 6 Thanksgiving Games for the Whole Family

Deep in our hearts, we all know the best part of Thanksgiving isn’t the huge feast. It’s the opportunity to spend time with family and make memories. Keep the fun and the laughs going long after the last dinner course has been served with some family-friendly Thanksgiving games.

These holiday-themed activities are a joy for all ages, giving both young and old a chance to bond and amping up the festive spirit throughout the day.

Best played before the big meal or after taking the time for a post-meal walk, Clothespin Turkey Tag will get everyone up and moving to burn off a few of those pumpkin pie calories.

Each player should receive three clothespins they can attach to their clothes wherever they want. Once the game of tag commences, players should try to remove the pins from each other. The aim of the game is to be the one with the most clothespins.

To make this activity extra festive, have children decorate the clothespins like turkeys using googly eyes and adhesive foam.

Fill a jar with candy corn, M&Ms, or another small candy and put it on the mantel or incorporate it into the centerpiece of the dinner table. Tell each guest to guess how many individual pieces of candy are in the jar. Give them a slip of paper and pen to write down their answer.

Once all the guesses are in, whoever comes closest to the actual number can take the full jar home or receive a prize of your choosing.

While stuffing a real turkey is a messy ordeal, playing Stuff the Turkey is good old-fashioned fun— a bit like an easy, DIY cornhole.

Create the turkey using a large brown paper bag and two smaller paper bags plus some white tissue paper for the drumsticks. The turkey should stand on its own with the cavity facing upwards. Then, ball up green, white, and brown paper for the “celery,” “onions,” and “bread” – the stuffing.

Need to kill some time as the family cook puts the finishing touches on the meal? Try this memory game to keep everyone occupied.

Those who can’t remember the whole list are “out.” Want to make it more challenging? Have players add foods in alphabetical order. Appetites are sure to be stoked by the time the meal is served!

Much like an Easter egg hunt, a pumpkin hunt is a great way to capture children’s attention and bring an air of competition to the festivities. Of course, this game is best played with mini pumpkins – you’ll have a bit of trouble hiding the larger variety!

If you want to keep children engaged even longer, set up a small paint station where they can paint the mini pumpkins they’ve found.

When a meal lasts as long as a Thanksgiving feast, it can be fun to bring a game to the table to get everyone talking while they wait to find room for second helpings – or thirds.

Start by having the first player state something they’re thankful for. The catch is, since this is the Alphabet Game, their response must start with the letter A. The next person will say something starting with the letter B, and so on. By the time you get to Z, you’ll realize just how many things there are to be grateful for!

Choose a few of your favorite games to introduce to your Thanksgiving Day this year! Making this holiday even more special by bringing together the people you love for some laughter, creativity, and competition is sure to lead to lasting memories.